You guys, this. This recipe. I have been playing around with it, and *as a disclaimer* I am still tweaking it, particularly the baking times. But as it is now, it's wow.

This recipe has been adapted from a recipe I had found a while back that contained butter and artificial sweetener for the ketogenic crowd. I have an anaphylactic allergy to dairy, so that was out, and I'm just not a fan of artificial sweeteners. Although they don't raise blood sugar, I just read in Dr. Jason Fung's book "The Obesity Code" (which I received as a birthday present)  that it does raise insulin.  Too much insulin too often leads to all sorts of problems. I have already discussed insulin and blood sugar issues here, and guaranteed I will be writing another blog post about it!

I have tried a few different fats for this recipe. I first tried coconut oil, however, I found that the consistency was a little too grainy for my liking. It was still delicious but didn't have that torte-like texture I was looking for. However, I may have cooked it too long. I will likely try it again with coconut oil to see what happens. Then I tried lard. Yes, lard. It turned out beautifully. I will definitely be using that again. Butter would also likely be wonderful, I just can't have it personally.

Last night for my birthday cake, I decided to try something a little different. What did I use, you ask? Bacon fat! That's right! The drippings left over from cooking bacon. And it was fabulous. Next time I may try the tallow I rendered from the deer we harvested last year. Paired with backyard eggs this would be such a homesteading delicacy. The only non-domestic ingredient, of course, would be the chocolate.

For my most recent cake, I used 85% chocolate. I have used 70% chocolate in the past, and it gives it a bit of a sweeter taste for those not quite used to bitter chocolate. Semi-sweet could also be used, which is usually around 50% cocoa. However, I am of the belief the higher the cocoa percentage the better. You receive the benefits from the cocoa without all the extra sugar. I am working my way up to 100% bakers chocolate in this cake!

I am still working on the cooking time, which is the bit that needs tweaking. I am finding that different fats used need different baking times. The key is to bake it long enough for the outer portion of the cake to appear cooked, but the middle is still slightly "jiggly". This is what gives the torte-like consistency. If you cook it longer, it's more like a dry brownie. Which is ok as well, just not my preference. So you will see that the suggested baking time has a huge variance. Keep checking it after the 15-minute mark until it gets to the consistency you want.

This low-sugar, low-carb, grain-free, gluten-free, almost-carnivore chocolate torte cake is sure to please. The higher the percentage of cocoa that you use, the less sugar the cake will contain, but it will still be filled with amazing taste!

My Recipes My Lists My Calendar

Baking time may vary, depending on fat used. I am still working on perfecting the baking time myself.

PS: If you like chocolate, be sure to also read my choose-your-level chocolate recipe!

How’s your relationship with you? It makes a dif

Yesterday I mentioned how inner stress can cause i

Lots of talk goes to diet for symptom & weight man 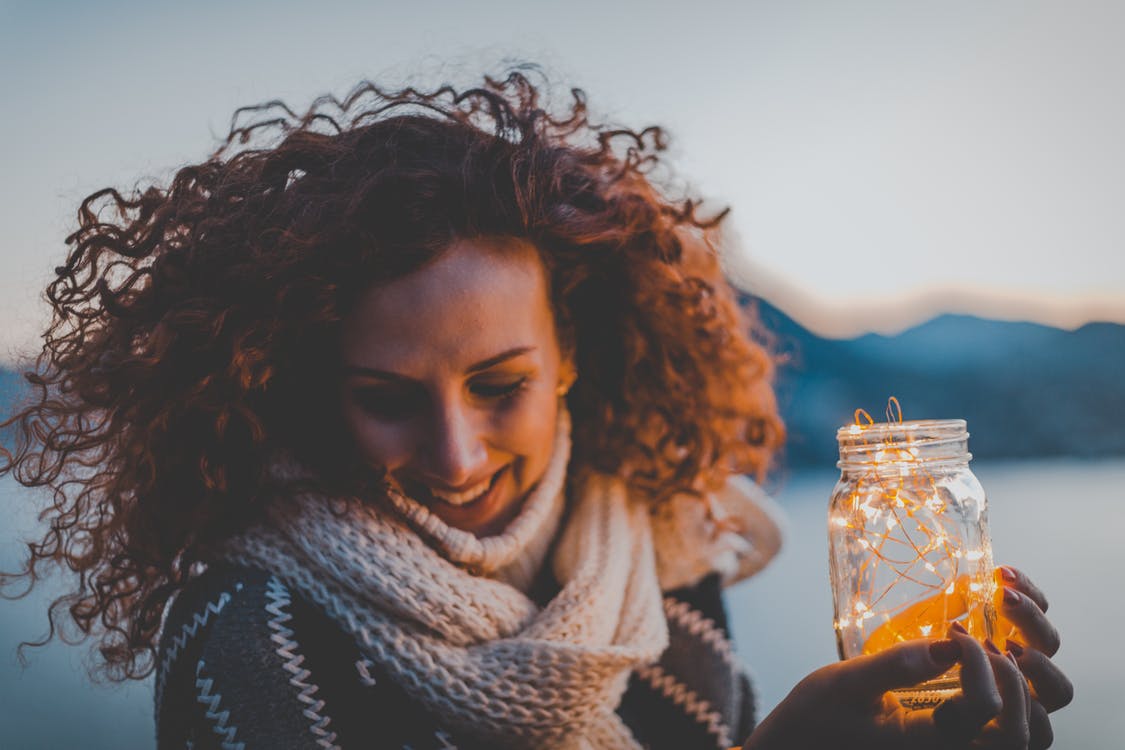